Flappy Bird has recently been pulled from app stores, leaving many (distressed) users wondering why. Mr. Nguyen (the mastermind behind the game) has delivered a game that has definitely created a stir. Flappy birds was much more than another trivial game that promised simplicity for people to kill time while sat on the tube/train. Its brilliance lies in delivering brilliant complexity  beyond all expectations. 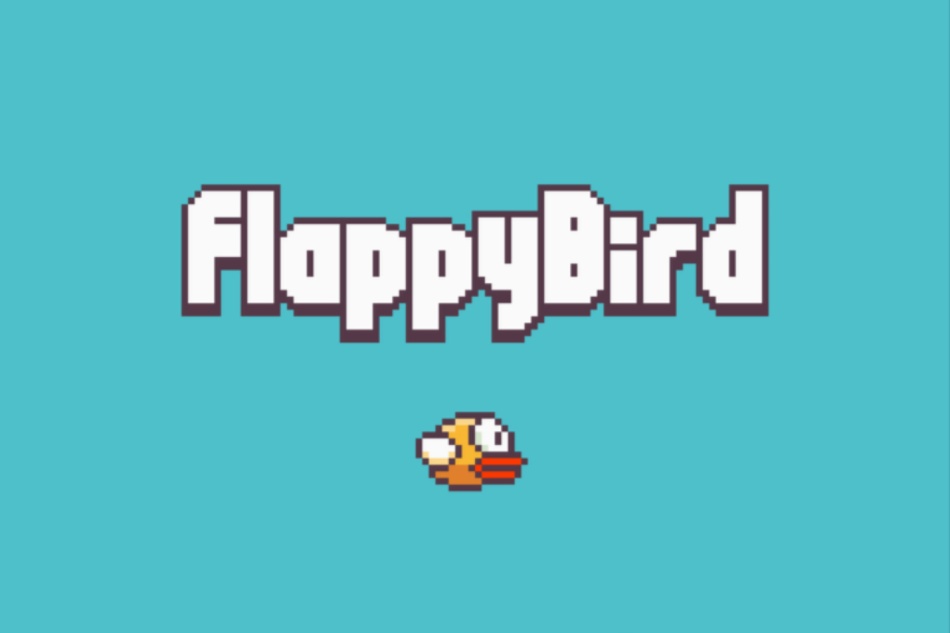 I did download the game to have a go, and I have to admit that I played with it for ten minutes or so, before getting frustrated at my low high schore (of 3 points) and deleted it from my phone. I just found it so difficult and simply gave up.

So what is it that makes this game so successful but so difficult to learn?  Charles Mauro (a Human factors engineering professional) postes a brilliant cognitive stripdown of Flappy Birrds

You can find his article here:

According to his article, Flappy Bird is a brilliant example of the power law of practice states that the logarithm of the reaction time for a particular task decreases linearly with the logarithm of the number of practice trials taken. It is an example of the learning curve effect on performance. From a qualitative point of view, the law simply says only that practice improves performance- and the progression towards the skill needed for Flappy Bird was exceedingly long for me!

If you have any interested in UX, take some time off and read Charles’s article about the cognitive teardown of Flappy Bird’s user experience here

So I will leave you with some questions…

How can we avoid creating UX solutions that promise rapid skill acquisition but end up requiring a huge amount of effort creates a measure frustration?

And is Flappy Bird a brilliant example of a simple  design that simply deceives the user in believing that this simplicity will also be transferred into the interaction with user?

Do (as designers)  ‘hide’ behind minimalism and use simple user interfaces to disguise the actual level of complexity?

Do we overrate simplicity and equate it only to visual clarity?

Is it part of our human nature to always strive for simplicity ?Even when we live in a highly complex world?

And I will end this with one of my favourite quotes from Aristotle:

‘It is simplicity that makes the uneducated more effective than the educated when addressing popular audiences.’

0 comments on “Flappy Bird and UX: The complexity of simplicity”